It’s no small secret that I’m hilarious. Since starting at 500px, I’ve worked with people who are also hilarious, so we started a podcast! It’s called ” —force” (like you do on the command line) since it’s ostensibly about what it takes to work at a startup. ( iTunes link)

The first two episodes suffer from poor audio quality. Episode three is where we really start to get good. The most recent episode is described by:

Joe Startup, desingineers, specializations, a story about Ash on the streetcar, Lisp, liking your job, having sex on the TTC, yarn poisoning, Jeff Atwood refuses to poop, the Galaxy Tab, and Android-powered vibrators.

Each Friday afternoon, we sit in a soundproof-but-not-really room and record an hour or so of discussion about the weekly happenings. Usually with some form of alcohol. 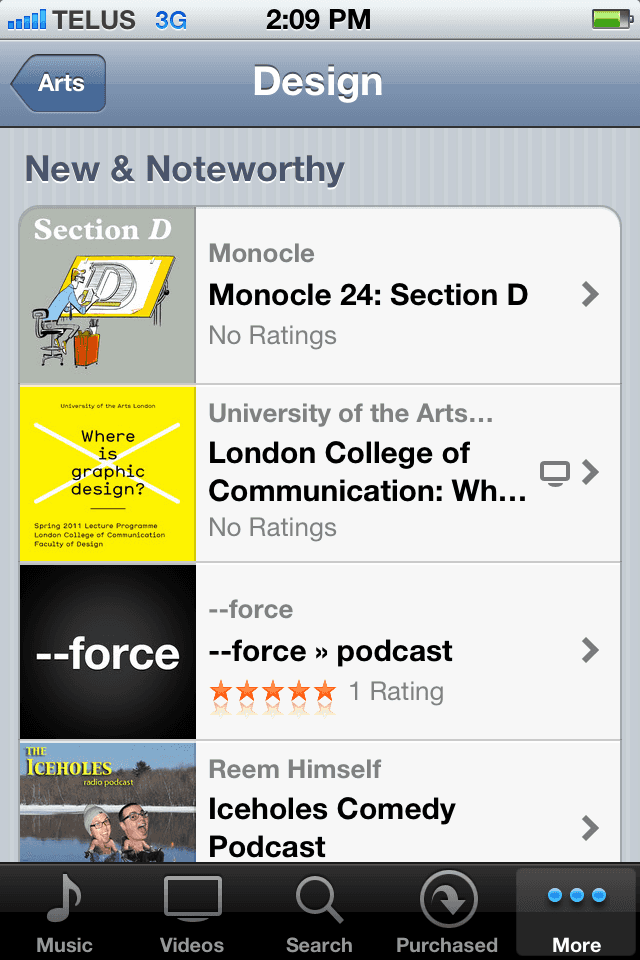 If you like us, you should rate us in iTunes. If you don’t like us, then nevermind. 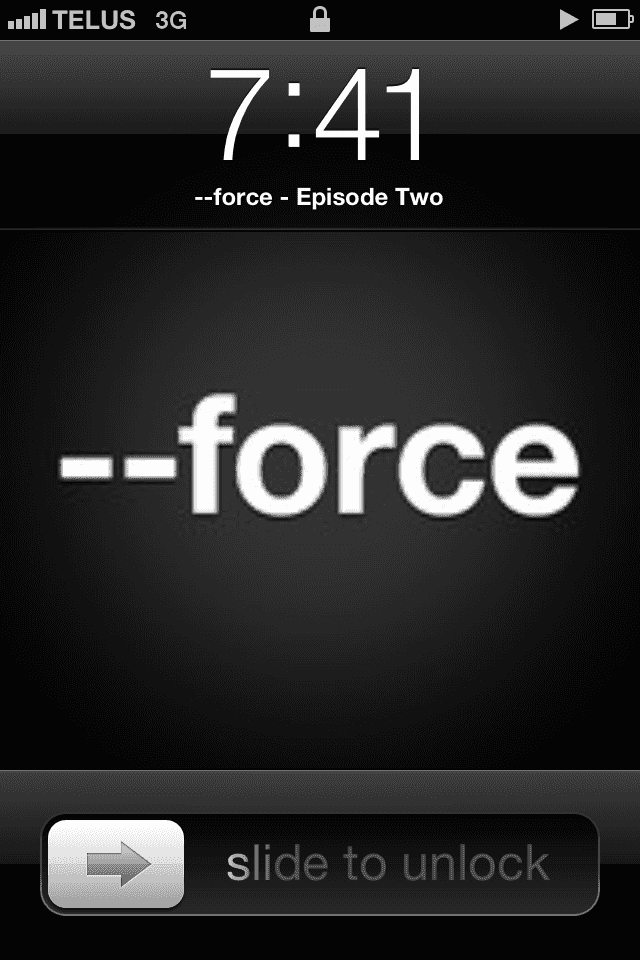