All the cool kids are experimenting with Swift on Linux and I’ve always meant to but never got around to it. After watching Ben Scheirman’s talk on the subject, I decided to give it a shot.

At first I tried to use Vagrant and download one of the pre-built Swift binaries for Linux. But the configuration was difficult, and I ultimately couldn’t get it to work. Then I tried Docker.

I don’t know the finer points of how Vagrant and Docker differ – but as far as I can tell they’re both tools for managing virtual machines, or VMs. A VM is like a computer that runs inside your computer.

There’s a prebuilt Docker image for running Swift on Linux that I tried out.

First I had to download Docker for macOS. I had some trouble installing with Homebrew, I definitely recommend just downloading the Docker.app from their site.

Next I had to set up the VM. This means downloading the VM image – which is like the disk contents of a freshly installed Linux machine. To do this, use the docker run command. This will download the image and create the VM for you, along with some initial setup. The docker-swift readme is a bit incomplete, I had to use the following command:

After running that command, I was logged into the VM.

To start and attach to the Docker VM after the first time, I would run:

I had to experiment with the docker run command; because it does some set up that is hard to replicate after the VM is created, I created several VMs before I got it right. Every time I had to rename or delete the old ones.

So after creating the VM and attaching to it, I need to clone the sample project in a shared folder.

Cool! Then, following the instructions from the Readme build and run the sample app:

Finally I went to a normal web browser and typed in http://localhost:8000 to see the results. 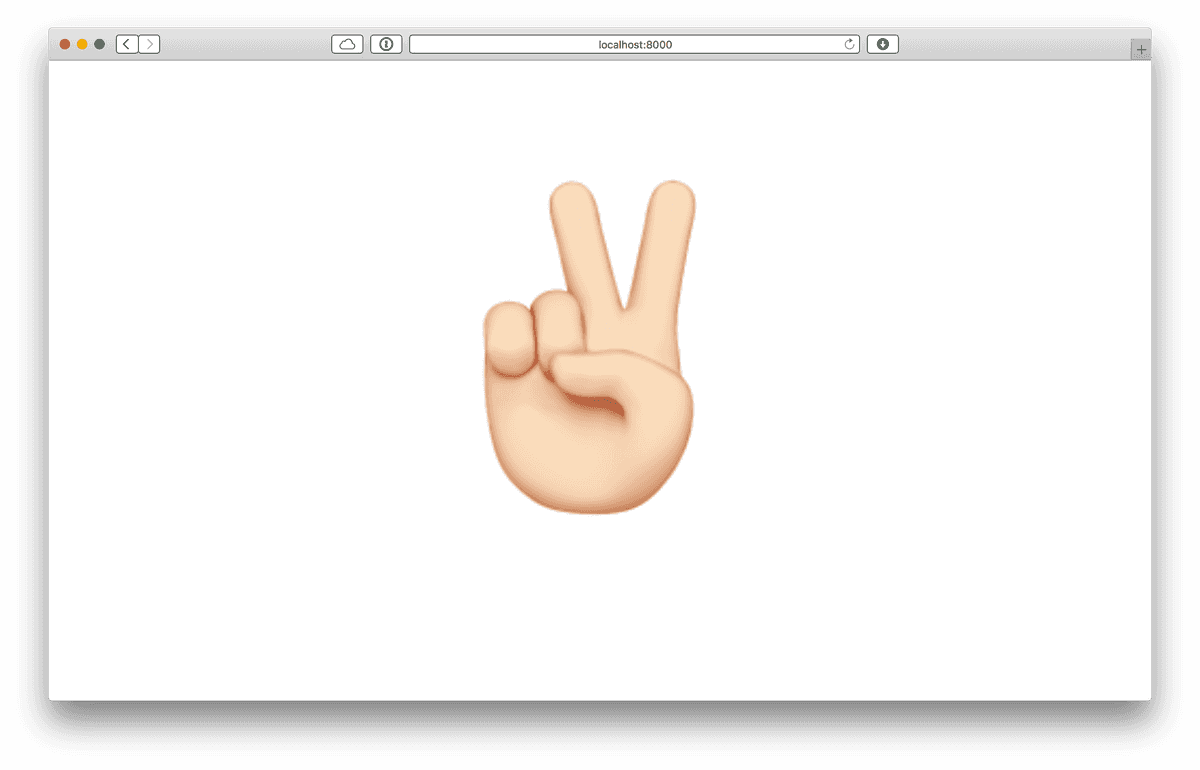 Thanks again for everyone who chimed in on Twitter! I’m going to keep poking around, I don’t know if running Swift on Linux is something I want to explore more, but it was fun to get this far, so who knows 😄