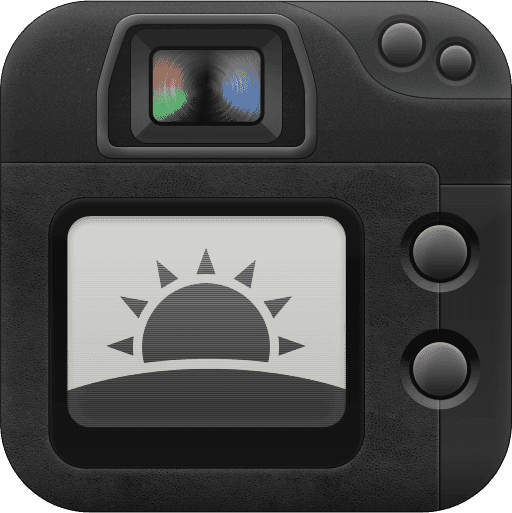 I was pretty happy to wake up this morning to a positive review on my app, Photo Hour. Despite my efforts designing a simple, clean app, it hasn’t enjoyed many downloads. I have had two “free” sales where I give away copies of my app to garner app reviews where about three thousand copies of my app was downloaded. This is the first review since those sales.

App reviews, even bad ones, are incredibly valuable to app developers because they affect search result ranking in the App Store.

I looked at my downloads numbers, and I’ve actually started selling more copies of it lately. Awesome!

Here’s a deal: you rate my app, and if you’re ever downtown Toronto, I’ll take you out for a coffee :)