The account is a bot that uses Conway’s Game of Life to generate beautiful, algorithmic art. If you’ve not heard of the Game of Life before, you’re in for a treat.

The Game of Life is a “zero-player game” (there’s a metaphor in there somewhere). The player’s entire interaction is setting up the initial board state – the “living cells” that occupy the board. The game starts and the cells reproduce or die based on the cells around them.

Cloudy Conway expands on the original game in terms of depth, colour, and duration. It then snapshots the boards and tweets the resulting image. 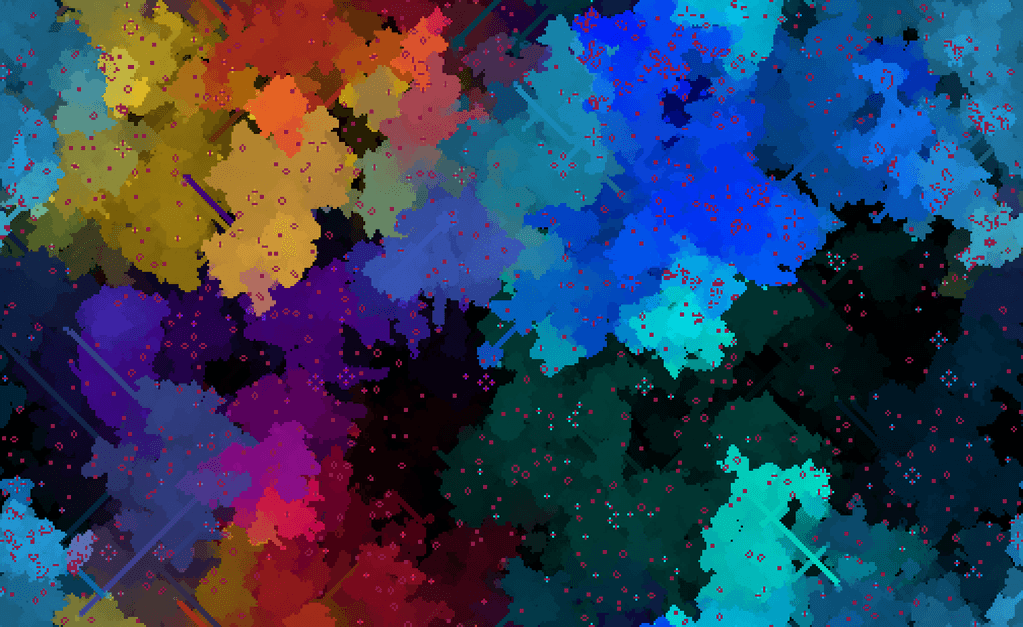 The bot begins with random initial board states. Not too random, though, to generate something that’s aesthetically appealing. It’s quite an interesting process and I’m looking forward to seeing the code once it’s open sourced.

What I find fascinating is that the author has had to fine-tune their algorithms for things like beauty and aesthetics. These aren’t things that algorithms are particularly well-suited to do in the general case, but in the constraints of this particular form, they have performed admirably. 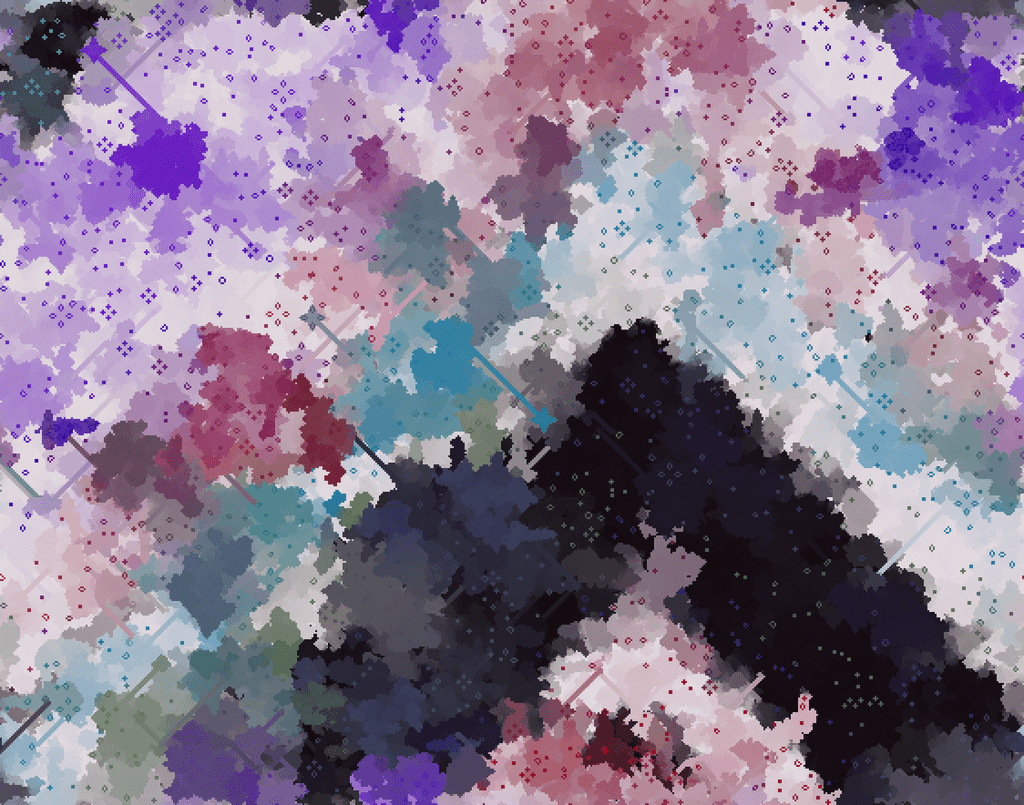 I’ve seen other computer-generated artworks, but they’ve mostly been curated by a human. Cloudy Conway excites me because it is autonomous; it creates beauty from organized chaos through a computer simulation.

You can read more about the bot’s development on the authors blog. For a regular infusion of beautiful images into your timeline, follow @CloudyConway.