My friend and colleague Orta does a series of blog posts on his site whenever his birthday rolls around. I haven’t written anything self-reflective for a while, so I thought I’d do the same. This post isn’t really for you – I feel it’s for me.

In the past year, I’ve upped my game in terms of open source contributions, having merged pull requests in projects that I feel are very important, as well as introducing a few of my own. Because of the generosity of Teehan+Lax, I was able to participate in a very exciting project called Upcoming, where I learned a lot about ReactiveCocoa. That’s key, since I started doing community events surrounding that framework. I wrote a book on it. It’s become a big deal in my professional development. 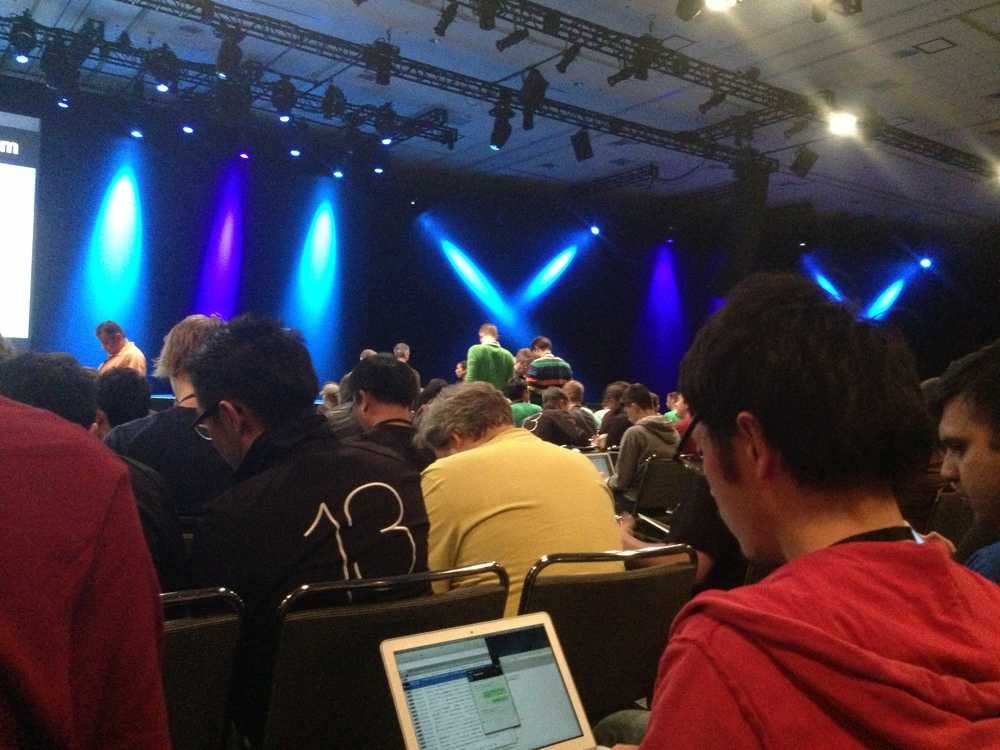 Turning 25 a year ago happened around the same time that I got my WWDC 2013 ticket. I was ecstatic, having barely made it into the system in the 71 seconds I had to buy one. Teehan+Lax sent a coworker and I down and we had a great time, learning all about the new iOS technologies. I’ve been very fortunate to get a ticket over the past few years, and every time I go down to San Francisco, it’s a fantastic learning experience. 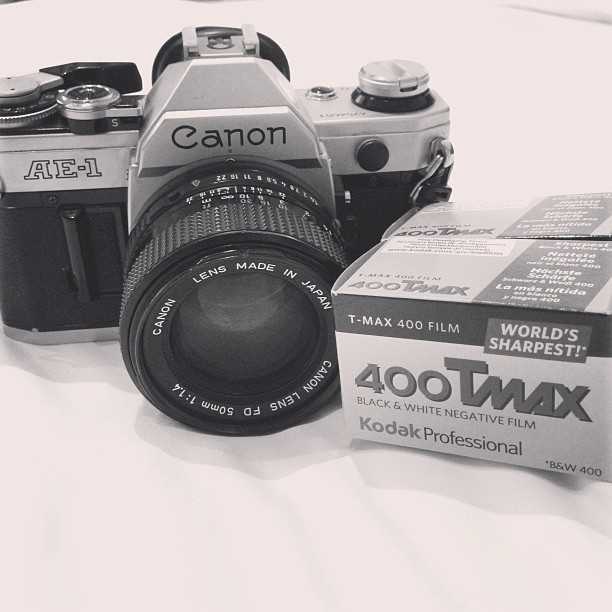 Midsummer, I got into film photography with the help of a coworker, Brendan. He helped me buy my first real SLR in New York, a used Canon AE-1. Of course things haven’t stopped there. Brendan also leant me one of his Leica M-series film cameras (an M4-P I believe?) and I was hooked. Film rangefinders connected me to photography in a way that I never previously conceived of. I felt “closer” to the subjects. Making a photo felt more intimate. 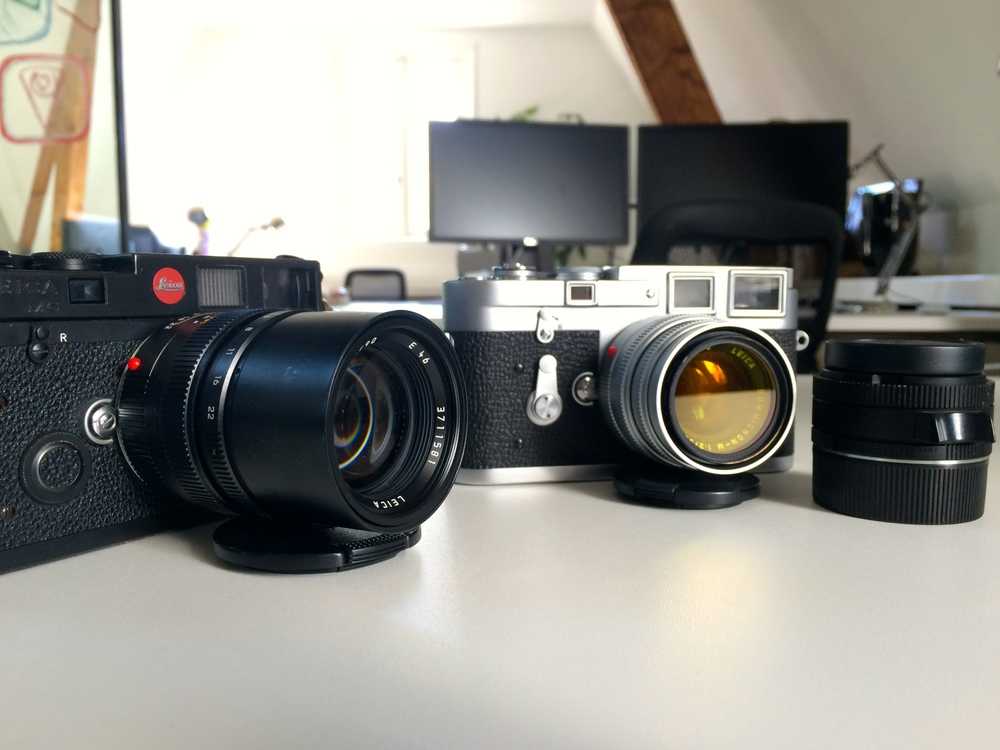 Eventually, I sold my DSLR and went mirror less full-time, using a Fuji X100S as my digital camera. I shoot mostly film now, developing it myself. I expect in a year from now, I’ll be planning on buying a used Leica M 240. We’ll see.

In the Fall of 2013, I was sent down on Teehan+Lax business to assist one of their clients, Prismatic build their iOS app. This turned out to be a critical moment for me, since I was introduced to Aria Haghighi, their CTO. He and his team use a functional language called Clojure to build some seriously awesome stuff. They take that same approach to building iOS apps, too. I learnt a tonne. Most importantly, Aria gave me the advice that if you duplicate more than two lines of code, there is probably a better abstraction to assist what you’re doing. It’s advice that I took to heart.

Let’s see. I look around and see what I’ve done with my life in the past year, and I’m thinking it’s pretty OK. Not fantastic, but OK.

See what I did there? I actually have a lot to be proud of. Above is what’s called negative self-talk and it’s a big part of my past year here on this Earth. I have depression and over the past year, my progress has more or less stagnated. I was making some great progress with medication. I told my parents about it – hell, I told the world about it. But then progress slowed. I started the negative self-talk again.

Depression is an inflammatory illness, and it became hella inflamed when last December, Ashley and I decided to move to Amsterdam. Our lives have been upside down and I’ve managed to hang in there, so I’d say that I’m doing pretty good. Great, even. 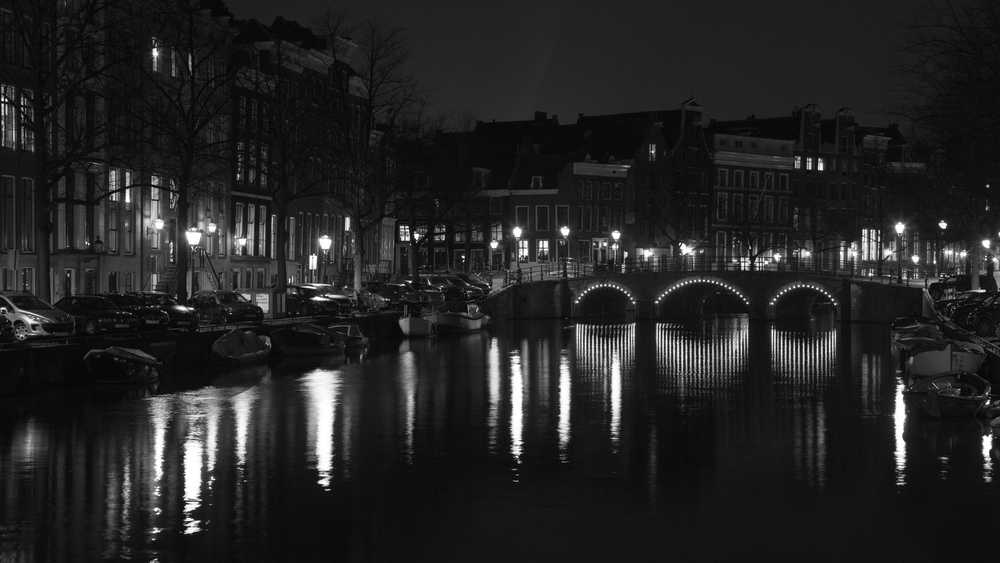 So yeah, things are up and down, but I moved to freaking Amsterdam. I think that warrants some happiness right there.

Things are looking up. 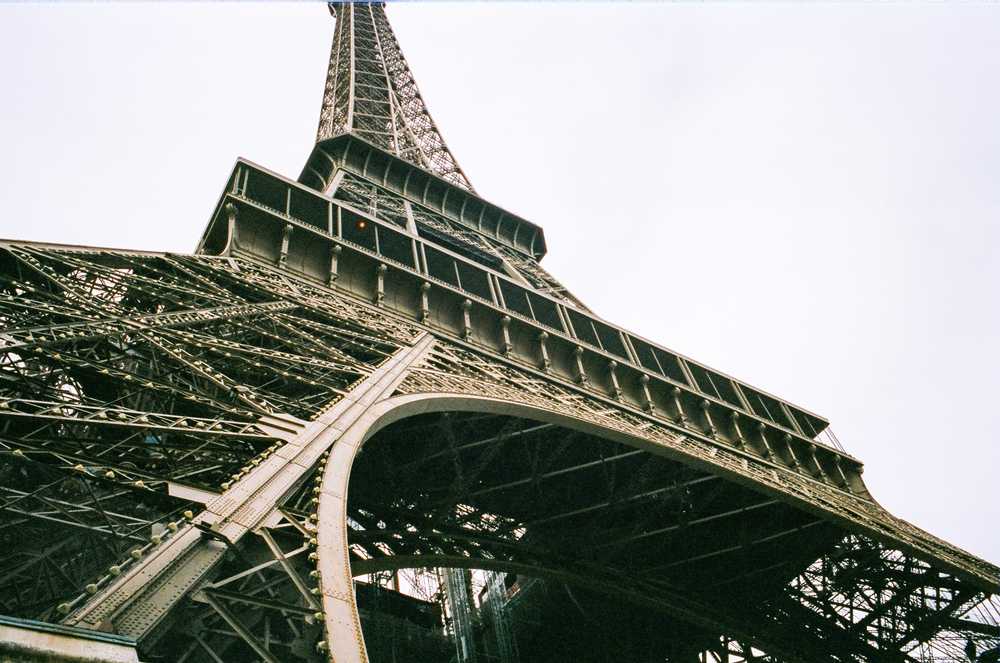 What else happened … oh, I had that kerfuffle with my job. I ended up in Paris because our apartment was under renovation. Last week I started working with a group of really talented people at Artsy. And that pretty much brings us up to where I am now.

At the moment, I feel a little lost. I’m still fighting depression, and things didn’t turn out at all how I thought they would in Amsterdam. However, I love where I ended up, so how can I be angry or disappointed with the circumstances that lead me here?

In the next year, we’ll very likely be moving to New York when our Dutch visas expire. We’re going to enjoy Amsterdam while we’re here and explore the rest of Europe as much as we can afford to. I’m going to continue shooting photos and continue learning. I’ve got plans to visit New York, San Francisco, Basel, and Berlin, all in the next eight weeks. Yikes!

I probably won’t write another book for a while, since it’s so exhausting, but I’ve got a great series of talks lined up, and I’m going to keep up at least one of my podcasts.

Thanks again for reading.