In case you haven’t already seen it, Skeu It! is a delightful new Tumblr dedicated to showcasing skeumorphism gone wrong. Readers submit screenshots of apps and the author provides some pretty funny feedback.

Today, he released an FAQ, which, in part, read as follows.

You should be providing meaningful critique

Just yesterday, two indie devs submitted their own work with their own captions. Humility is a beneficial trait. As someone who routinely presents work that doesn’t get the response I had hoped, I can assure you laughing about it is pretty fun. 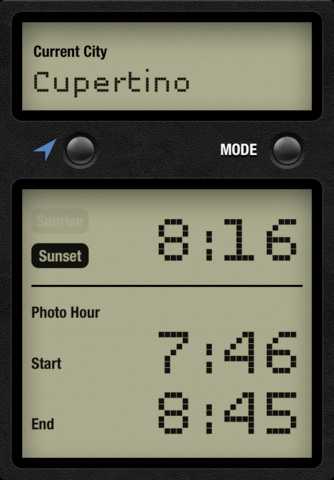 I was actually one of those indie devs; I submitted Photo Hour, an app I wrote to tell you the best time of the day to take photos. I made it look and feel like an SLR camera, and I wasn’t expecting to get serious feedback.

Just Maxwell responded with some great feedback that I’m looking forward to incorporating into a future release. He said that my use of skeuomorphism was appropriate for my audience, and I think that is the real issue with all these nerds who are hating on skeu.

Skeuomorphism isn’t inherently bad, but it has a place. Skeu It! is a reminder of how slapping linen on everything isn’t good design, but linen in a design isn’t necessarily bad design, either.