Lately, I’ve been feeling like I’m in a bit of a photographic rut. Not taking as many photos, not developing them as quickly, and not posting anything when I do. It’s been going on since about April, which is a shame. This past week, though, I’ve made an effort to get out there and take some photos. It’s been hard, since I’ve been sick for the past four days, but fresh air helps, even if it’s just a ten-minute stroll around the block. And I always make sure I have a camera with me.

There’s a camera store nearby that has old film cameras. Has, not sells, because a lot of them aren’t for sale. Old Leica IIIf’s and the like. Prestine-condition. I often go in just to admire them.

This week, Ashley and I made a point to travel up the Haarlemmerbuurt, where there’s another awesome camera store. I like looking in the used section, since much of my current kit is older, and I just like to admire the nice lenses. Well, this time, I saw something interesting.

I could only see it from straight-on, as it was in a glass cabinet, surrounded by other camera things. It looked like my Leica M6, but didn’t have a film-advance lever, so it was digital. From the outline of the body, it wasn’t an M8. But it didn’t have a red Leica logo on the front. Hmm. Could be a Monochrom, but an M9 seemed more likely.

Actually, an M9-P. I asked how much. The price was more than reasonable (there’s some slight brassing around the top and bottom plates). I asked to look at it. Perfect working condition.

We left the store and went to a café, where I talked it over with my wife. She knows how badly I’ve wanted a digital Leica, and we talked about the pros and cons, examined our finances and upcoming committments, and finally decided to pull the trigger.

New gear isn’t a reliable way to get out of a rut. I know that from experience. However, this has been on my list for a long time, and things just kind of lined up. I’ve looked forward to the day I could take a photo with a Leica and share it online within minutes. 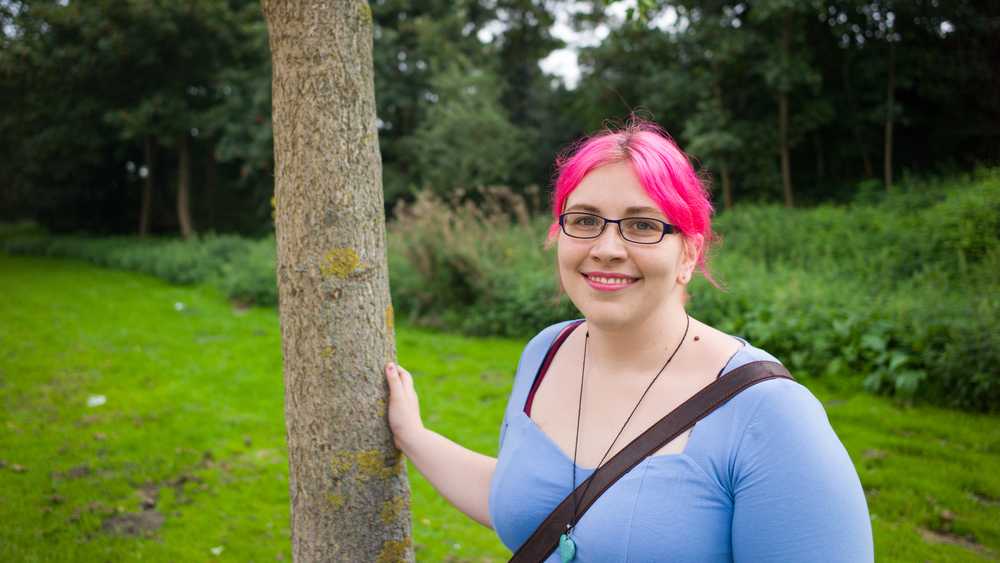 My first impressions of the digital Leica shooting experience are good. Better than my Fuji X100S. But different from shooting film. Not better or worse, but different. I’ll probably continue to shoot 50/50 film and digital.

I’m really looking forward to exploring new places with my new camera. We’ve got upcoming trips to Spain, Italy, and Russia, and I can’t wait.